Birthstones are believed to have mystical powers which could be passed on to the wearer. Some believe that an emerald represents immortality; according to the Greeks, diamonds were the tears of the gods. 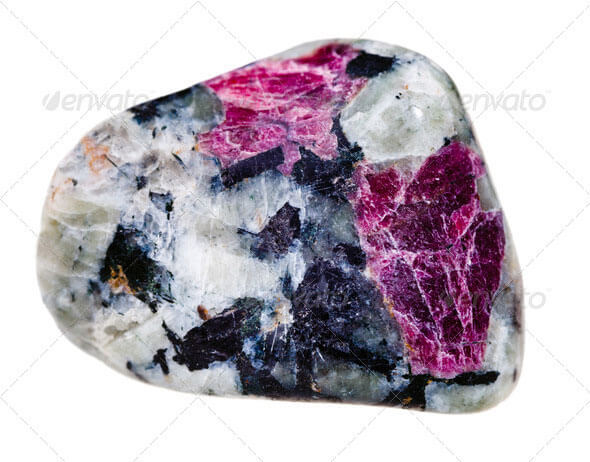 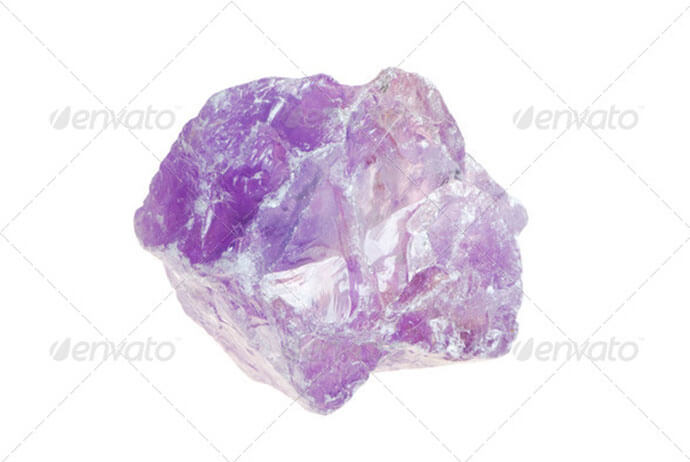 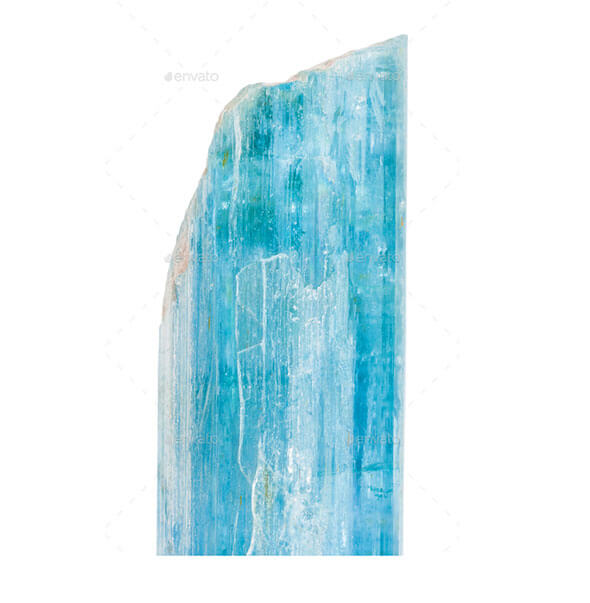 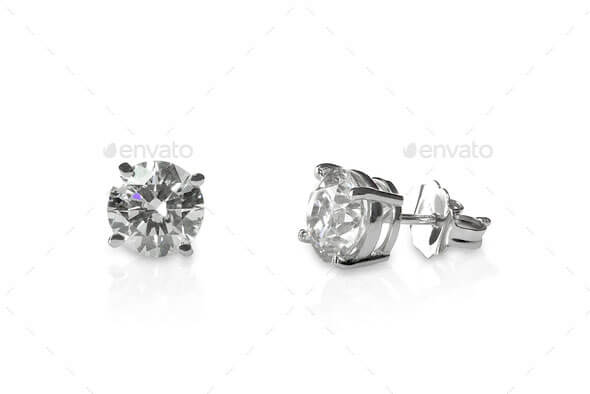 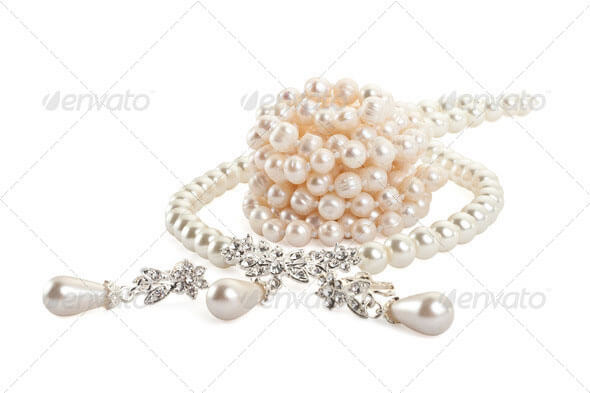 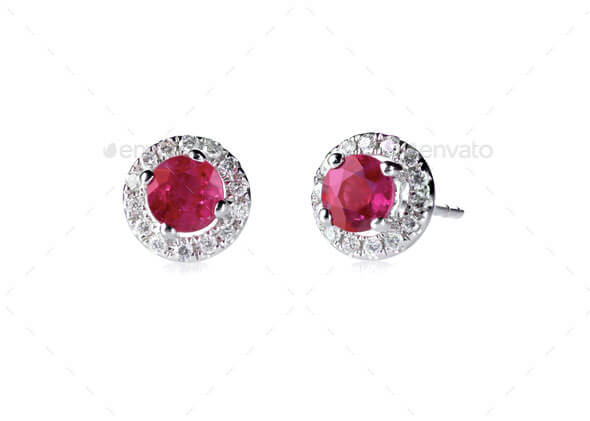 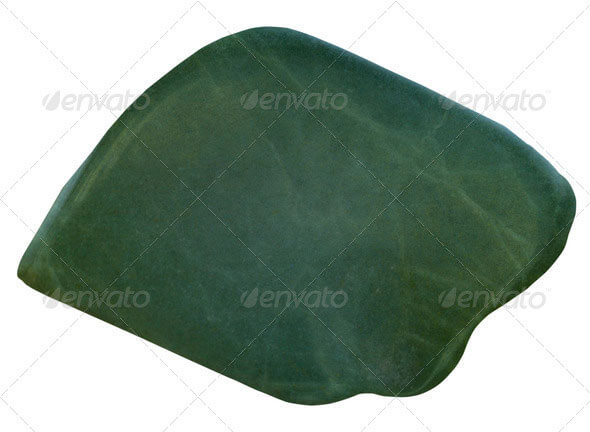 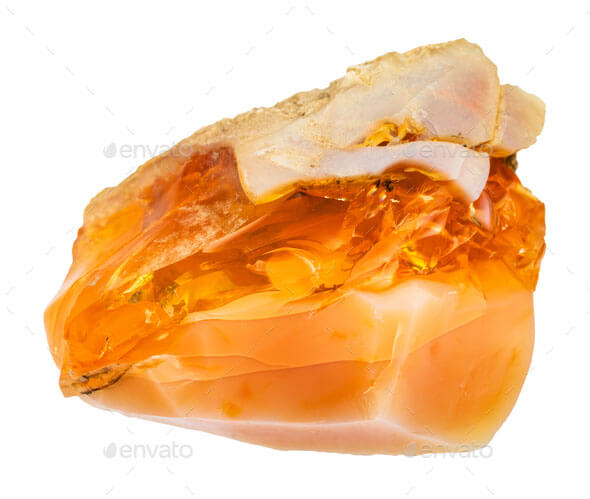 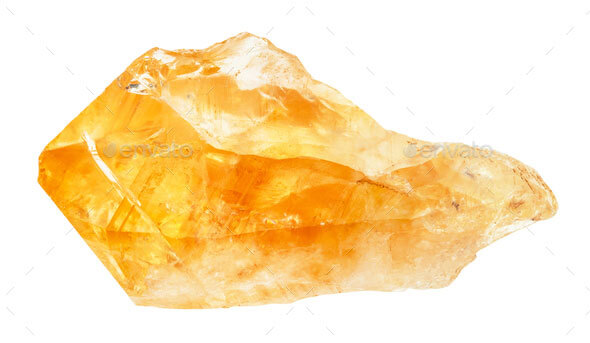 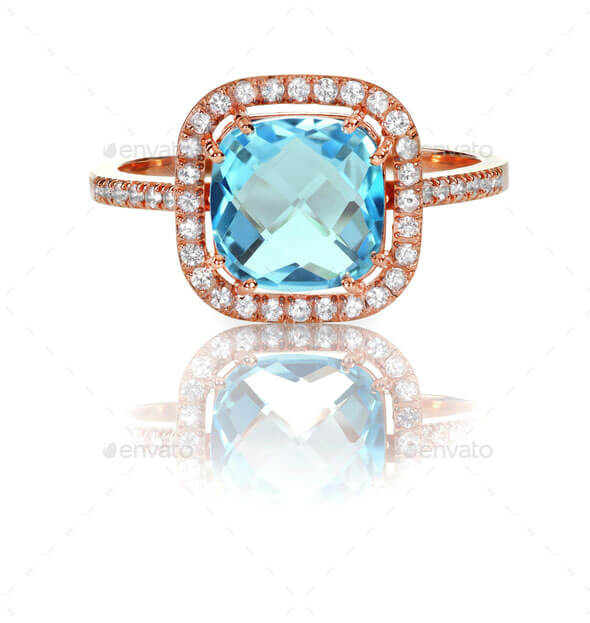 Get in Touch With Us

Please enter your details below to ask a question or set an appointment with one of our jewellers.